IMPORTANT NOTE FOR FORD DTM DRIVERS - we have modified the Ford to fix an unfair advantage with tires (hards having the same grip as mediums), please see the Briefing tab on the Season page for details on updating your car so you can join our servers.
ACRL Assetto Corsa Championship - 90's DTM
Season Details

After last season's trip to the early 2000's for BTCC, this season we're going further back into touring car history to the early 90's DTM.  If the track ends with "ring", it's in the season.  Cars are the three Kunos DTM offerings (BMW E30 Group A, Mercedes 190E Evo, Alfa 155) and the excellent Ford Sierra Cosworth RS500 mod.  We've kept it as period correct as possible for an early 90's DTM season, with all but one of the tracks (Sachsenring) having featured in the '92 and/or '93 seasons.  And just to make things really fun, we've included the Nordschleife as a mid season treat.

In order to register for ACRL Championship seasons, you must be a member.

Please login to your ACRL account (create one here if necessary) 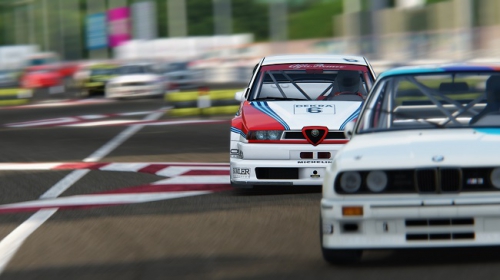 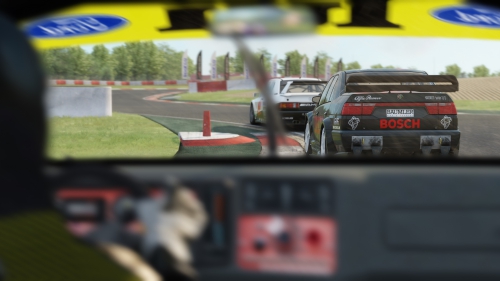 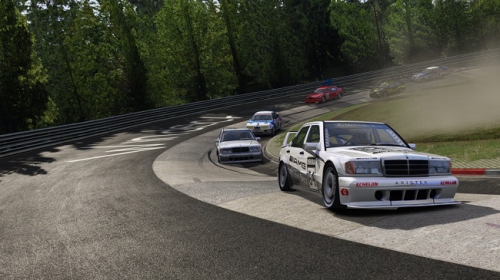 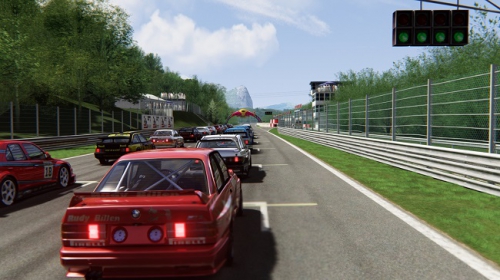 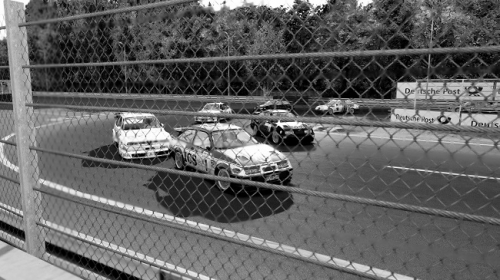 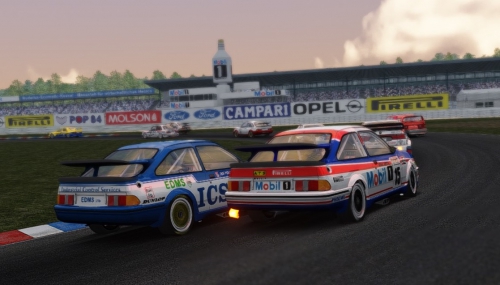 We are starting the season with no BoP, as it's not entirely clear even after a lot of testing which cars are OP, as they all have strengths and weaknesses that come in to play on different tracks.  However, we do reserve the right to change BoP at any time during the season, if we feel like we need it to maintain balance.

When it comes to driving standards, we're going to need some of you to be a little less ... let's say "robust" than you were in the BTCC season.  There's touring car door banging, and there's punting.  To this end, stewards will be less forgiving this season, especially on the opening lap, and drivers causing avoidable collisions can expect stiff penalties, up to and including DSQ's and quali bans.

Season scoring is close to the real life series of that time.  No "base points", just points for the top ten (20, 15, 12, 10, 8, 6, 4, 3, 2, 1), but with a sprint / feature format.  Where the real world series had two 100km races with equal points and separate qualifying for each race, we're doing a single qualifying for a 20m sprint, which sets the grid (no reverse) for a 30m feature, with the feature race worth 1.5x the points. The Nordschleife event will be a single race of 5 laps and an extended quali (we may set the grid by PQ times, depending on how some testing goes).

Judging by our pre-season testing, this is going to be a good season.  These cars are an absolute blast to race.  So lets keep it clean(ish) and have some fun.

As of event 4 at Nords, we have made a change to the Ford's tire model.  In the released version, the hards have the same grip as mediums, but last longer.  We have modified the data.acd file to fix this.  You will need to update your local copy thusly:

Here is a helpful video on how to do it.

Logged in members can vote for clips. If a clip is entered for an award, votes count towards the end of season awards.